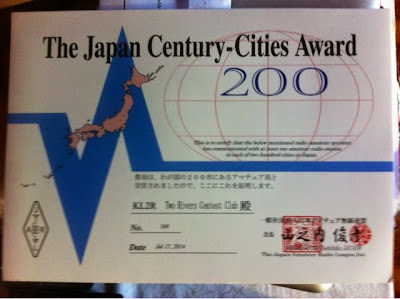 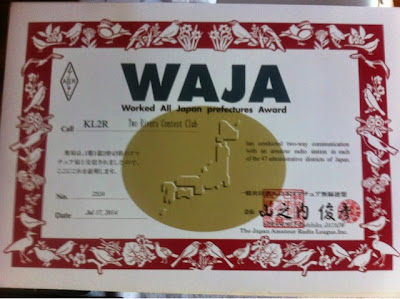 Yesterday I worked The Vatican HV0A on 17m CW.  A career first from Alaska.  As it happens, I have been agonizingly close to Worked All Europe Class I with one point to go for many weeks.  I received the LoTW confirmation today, imported it into my DARC contest logbook, and voila!  WAE-I is in the bag. 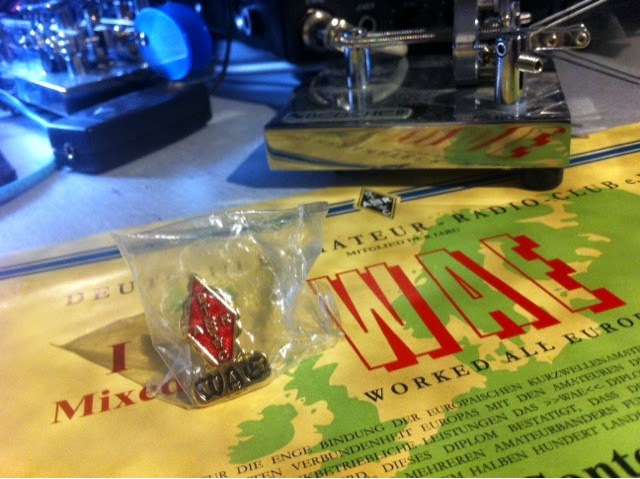 Club member Carl Horn WL7BDO has been in the news lately.  First of all, he was an operator at KL7RA to set a new North American record in CQ WPX SSB in 2014.  Quite impressive.  His appearances at KL2R have led the way for top-notch placing.  The W1AW/KL7 operation from Two Rivers pushed new boundaries, and Carl was a key participant.

Beyond ham radio, Carl's work with the Nenana School District is featured in a newsletter from the Alaska Association of School Business Officials:
http://www.alasbo.org/news/newsletters/Newsletter1408.pdf 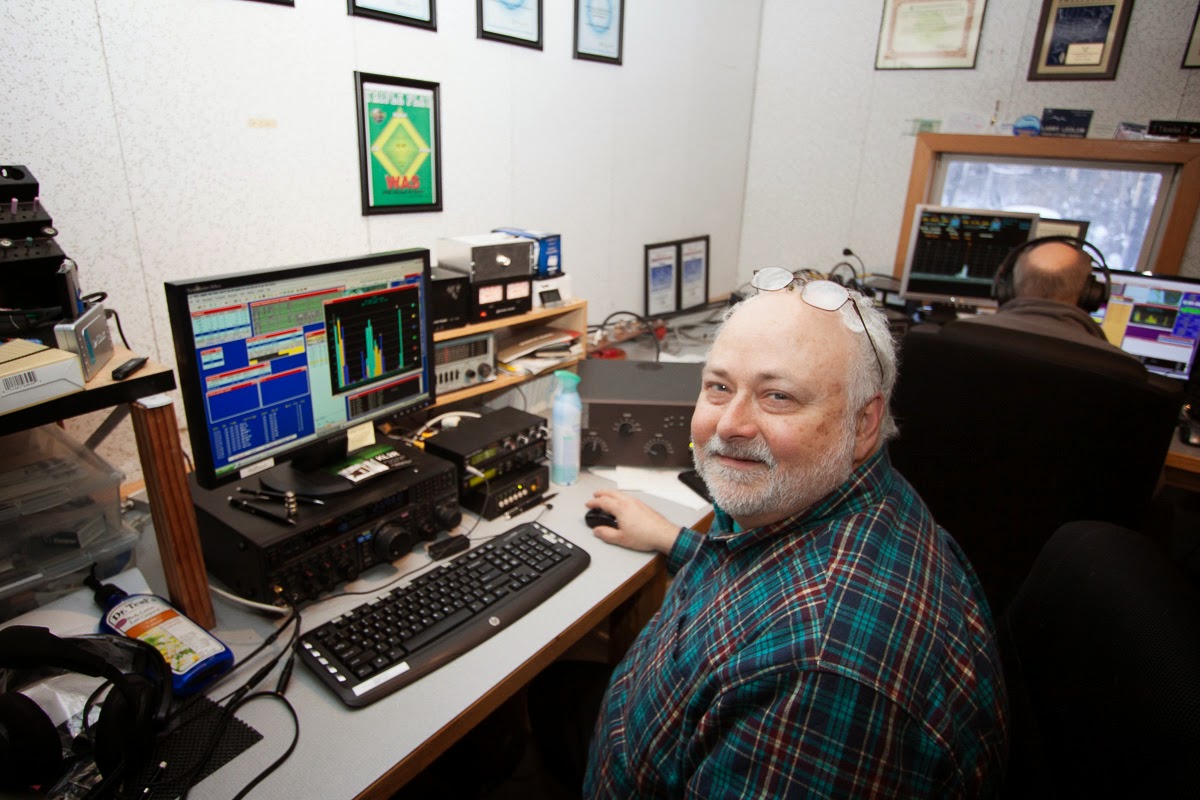