It's not every day one gets invited to contest with some world champions.  We keep KL2R afloat in the score listings.  But not by a far stretch are we competitive in upper echelons of any league, never mind the world of superstations and individual record holders. Bavarian Contest Club members, K6AW, AL7IF, and N1TX joined forces at KL7RA for a great time in the 2012 WPX CW over Memorial Day weekend. The final score of just under 25 million was a bit disappointing, because there was no significant opening on 10m.  It wasn't for lack of trying. 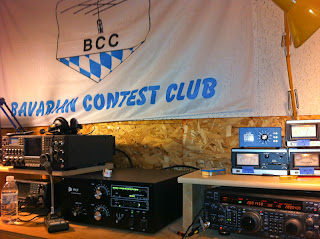 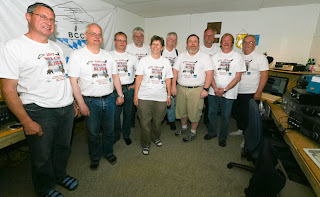 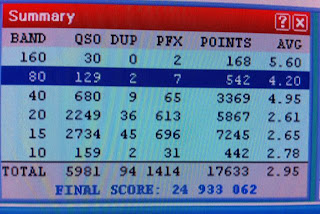 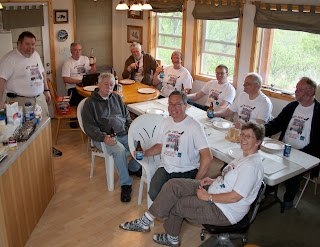 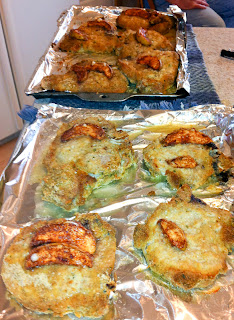